Just a few years after switching to Lely automation, a major California dairy is preparing to expand its fleet of robotic milking systems.

“When I visited the first robotic dairy farm, I was amazed,” Jon Postma said. “You think to yourself, ‘There is no way the robotics can be that good.’ But when you see it and talk to the owners, you realize how good the robots work, how much data is collected about each cow and how efficient the operation is. Jon and his brother, Jack, worked with TDR, Inc., of Turlock, California, as they prepared for the switch. Jon said TDR, Inc. employees helped the family through all the big decisions – including whether to build a new barn or retrofit an existing structure. When the family settled on building a new barn, Lely was the only choice for automation, Jon said.

“When we looked at other brands of automated milking equipment, I was even more convinced Lely was the right company because of its relentless desire to build a better product for the benefit of the cow and the dairy producer,” he said. “The Lely support team’s knowledge exceeded that of other brands. I’ve got confidence in Lely’s ability to support us.”

The Postma Holstein herd has responded well to the robots. Production has improved, as has overall cow health, Jon said.

“Cow comfort is what sold me,” said Jon. “The less stress on the cows, the happier and more productive they are. That’s what did it for me. Plus, over the last five years, we’ve been about $1.00 to $1.50/cwt more profitable than the parlor. Once we get more cows on robots, that number will be even better.” 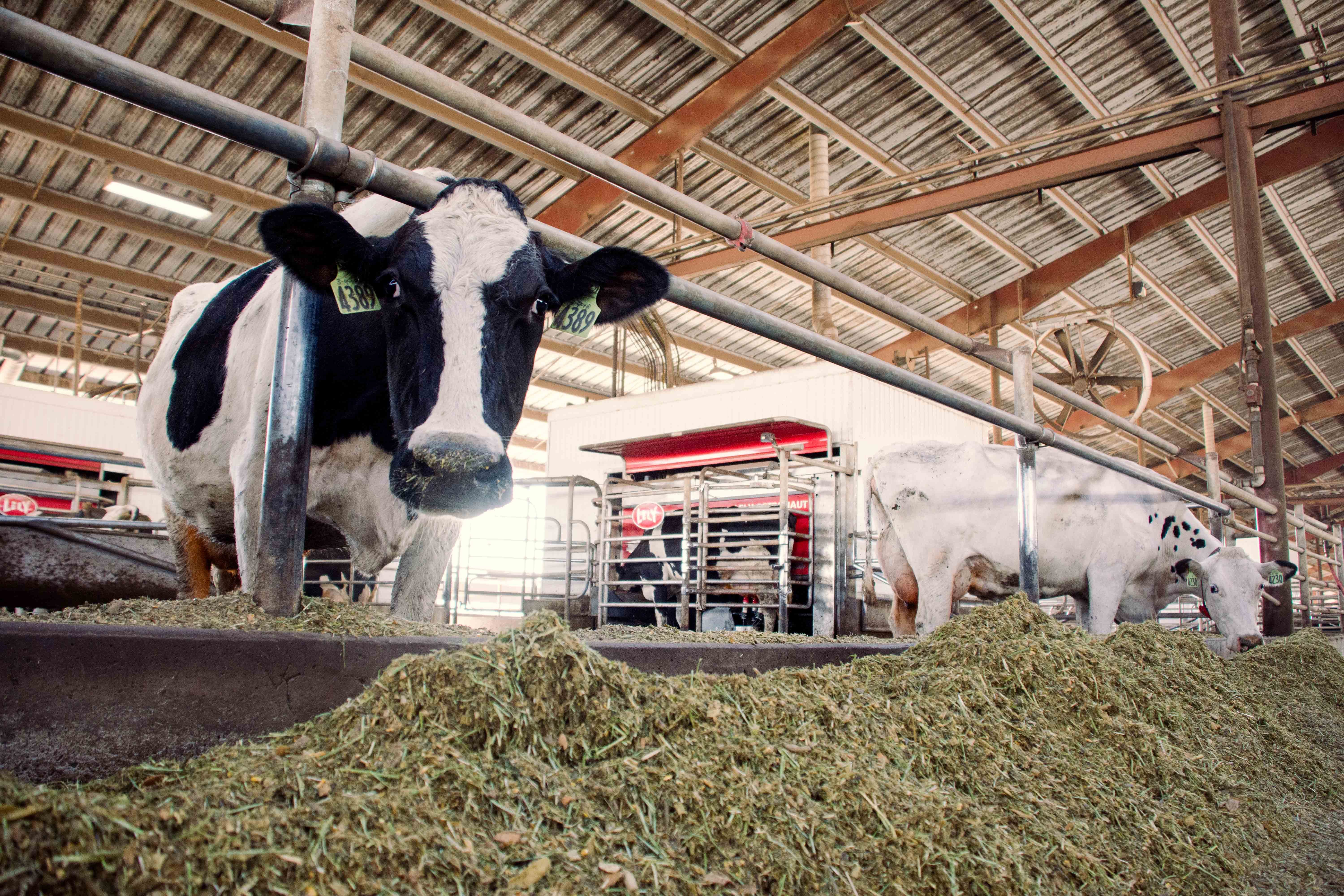 California’s notoriously onerous regulatory environment and the less-than-stellar labor market were major factors in the family’s decision to switch to Lely. Rising input costs and the never-ending challenge of training and retaining employees took its toll, Jonathon said.

Working with TDR, Inc., the Postmas quickly realized that the robots would be more of an investment than a traditional capital expense.

“We feel the addition of Lely robots helped us decrease the cost of operations and will help us pay off the new barn quicker,” Jon said. “In addition, we are decreasing the stress on cows and increasing production. I enjoy having more time to focus on cows.”