Smart: Part 1 of the Milking Series 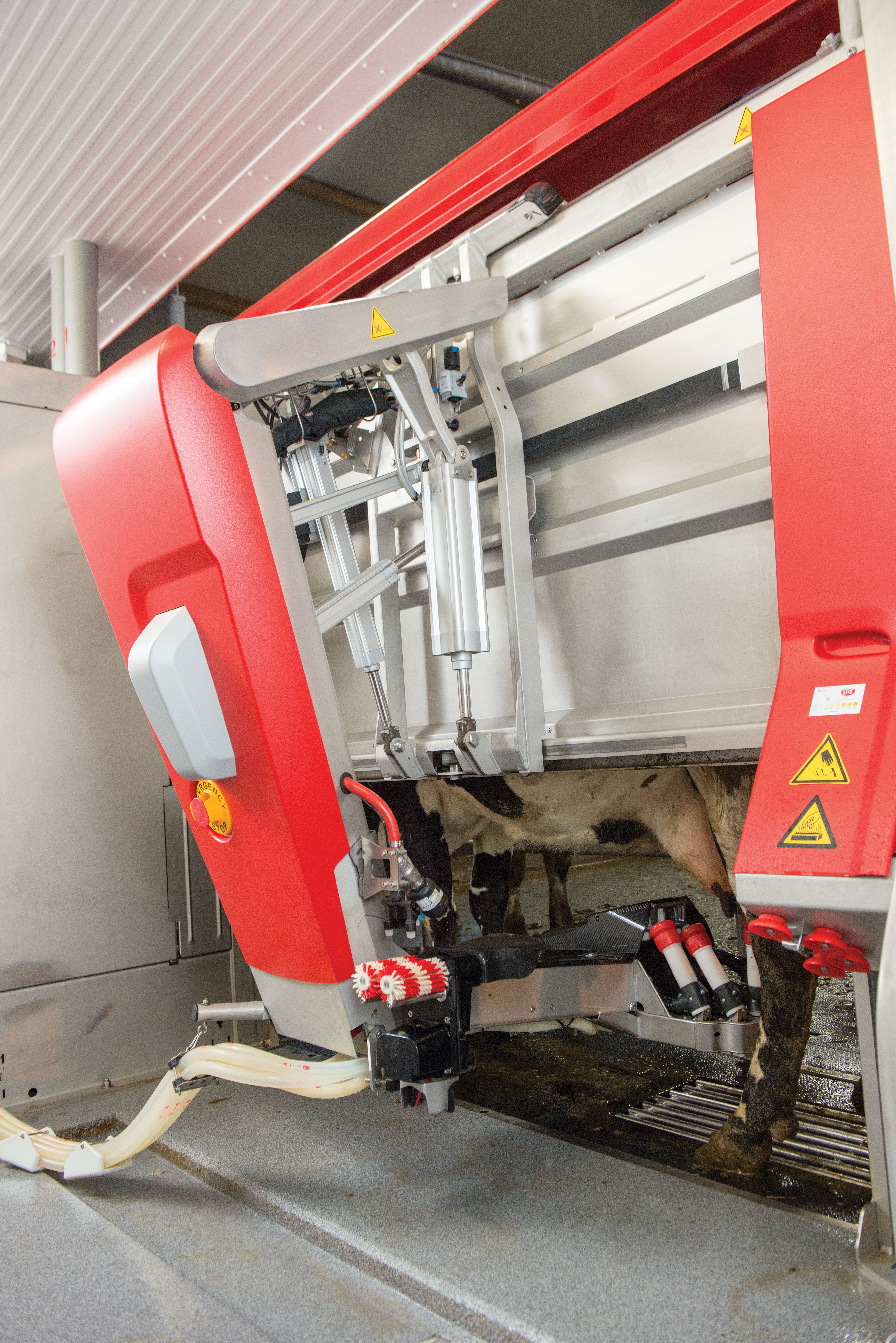 When we look at the process of harvesting milk from automated herds, the Lely team clings to three primary themes: Smart, Simple and Sustainable. Under guidance from their Lely Centers, producers can center their actions and enhance herd productivity on each theme. Let's understand what "Smart" means.

Owning dairy robots is more than just installing them and walking away while they do the work. Being smart is about the importance of understanding the concept behind them and what makes them work as well as they do. One of the first things to appreciate is the speed with which they work.

The legendary football coach Lou Holtz once said “The nice part about lack of team speed is the players don’t get so far out of position.”

When talking about speed there is always a need to define what it means and how it benefits those involved. When it comes to milking, speed is often referred to in peak milk flow numbers or unit on times. When referring to flow rates many factors can have an influence. Cows with higher production levels tend to deliver higher flow rate numbers. Full udders at milking time tend to have milk available immediately for the machine to harvest while less full udders tend to have less of this freely available milk. Proper stimulation and lag time allow all cows to become more active participants in the milking process and deliver better peak flow rates and lower unit on times on average.

In the robotic milking environment some of these average assumptions become less directly correlated. Cows do not always carry equally displaced milk quarter to quarter; some carry significantly more milk in one or two quarters than they do in the remaining quarters. The ability of the robot monitoring system to identify this individual cow’s milking profile at today’s milking, coupled with historical data of how this individual cow milked previously, allows some distinct advantages.

The goal of any milking system should be to gain the full participation of the cow. Full participation requires the cow to be properly stimulated, the appropriate waiting period observed and that the teat cup is removed gently when the milk flow from the individual teat recedes, indicating the individual quarter has been evacuated of available milk.

Volumes of data are generated today by milking systems of all types. Monitoring and understanding the numbers that matter to the cow is, and will continue to be, critical to the success and efficiency of any system. Changing parts can, at times, change the monitored number to what seems to be a positive. The key though is to understanding the change, the outcome and the cow’s interaction.

If the change results in a machine monitored improvement, but the cow has negative response, the eventual outcome will be negative. Understanding the cow response takes a deeper look and unfortunately often requires some time to show the true results. In simple words, be smart about the numbers that are showing and keep your cows at peak productivity.