John and Celia Harrison purchased an interest in Sweetwater Valley Farm in 1987, and became the sole owners in 1992. The operation continued to grow, producing both milk and cheese.

Working out of a sand-bedded tunnel ventilation barn, Sweetwater Valley Farm was producing more than 6,000 pounds of milk per robot per day in just the first six months after commissioning its eight robots. Amazing management, high-quality genetics and thorough monitoring of robotic key performance indicators has allowed the cows to excel in this high-producing herd.

Kevin Cornett, herdsman/manager of Sweetwater Valley Farm, sat down with us to talk Lely and dairy automation. Read what he had to say below. 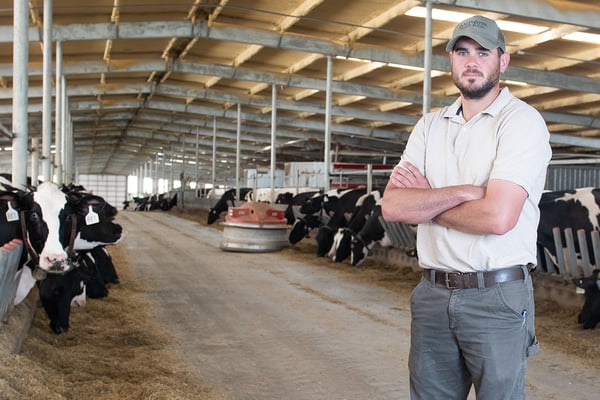 Why robots and why Lely?

“We put up a new facility in 2000 and due to the use and age on that facility, we had to address our future milking equipment needs and goals.

“We started looking at another brand first, but halfway through the process we decided to go with Lely. I have some friends in Indiana that use Lely and they helped us in the decision. The reputation of Lely — they’ve been around for a while and I’ve never heard anything negative about them or their equipment — and the Lely team made the decision pretty easy.”

How has automation changed the way you operate?

“It’s been unique. We still milk in a conventional parlor, but the robots have been challenging and exciting. Previously, I only managed cows by groups and now I’m able to manage each one individually.

“Prior to moving into the automated barns, the cows are in the groups and their personality was masked. Now every cow is on its own schedule, so they can operate more as an individual and that personality shines more.” 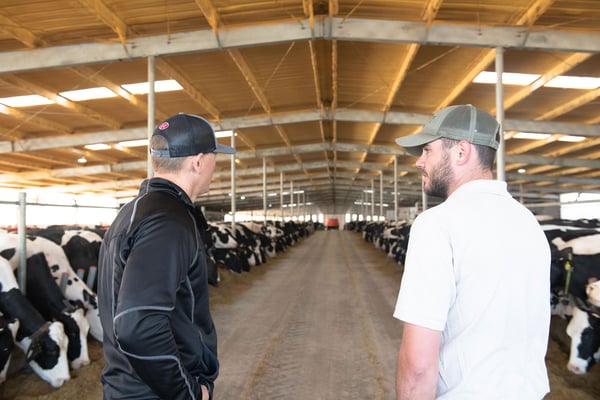 How has your management style adapted to robotic milking?

“It took me several months to really adapt to robotic milking. I had to quit looking at the cows as a group and look at them more individually. I also had to adapt to the huge amounts of data sent on the individual cow. If you look too much at one key performance indicator, you can forget about the others.

“Lely has done a great job teaching us what to look for with the data and the robots, and putting us in contact with the right people to learn how to use the system. We’ve also been able to reach out to producers to learn from them.

“Overall it’s been a great experience. The robots are beneficial for the cows. Honestly, it took longer for the people to adjust to the robots than it did the cows.” 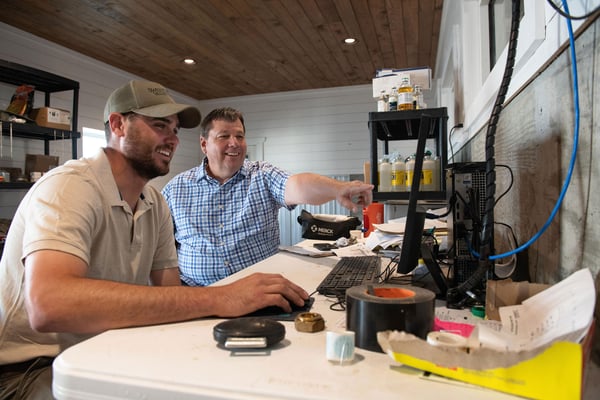 Lely could be your next solution

Cow comfort is a top priority in Lely's barn automation strategy. The Lely Dairy XL team works with large dairies to increase efficiencies, achieve more output per cow and manage labor and risk through automation. The certified team of Lely professionals is dedicated to partner with large farms to design an optimal layout for long-term efficiency.

Join the team with over 35,000 robot installations worldwide, more than 600 certified advisors and 25 years of experience in automated dairies. Find your Lely Center or call 888-245-4684. 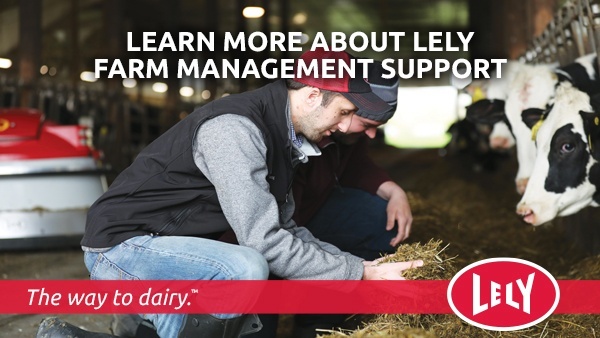