For years, Lely has said free cow traffic contributes to cow comfort, which, in-turn, increases milk production. Now, research from the University of Wisconsin provides data to back this up. 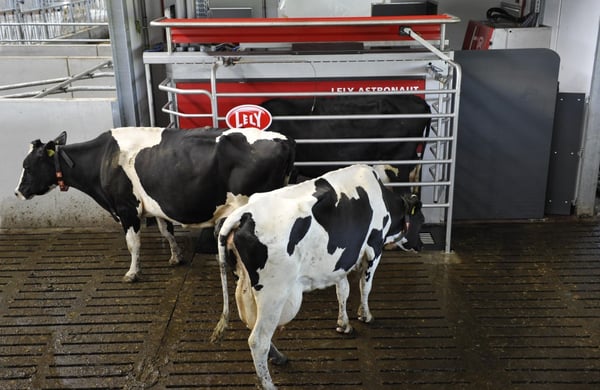 Previously, few studies examined the relationship between traffic type and milk yield, but the ones that did were limited in sample size and did not offer a clear consensus. This study, which covered 635 robot farms in North America, analyzed more than 71,000 weekly observations to find optimal situations for robot herds amongst current owners. The data, paired with farm specifics, such as breed, geographic location and pen size and other variables, found that several factors were contributed to increased milk production.

To read the see more information on the Journal of Dairy Science article, go to http://www.journalofdairyscience.org/article/S0022-0302(16)00156-9/abstract