We want to thank everyone that sent in entries for the #LelyLife Photo Contest. We are happy to announce April's winners. 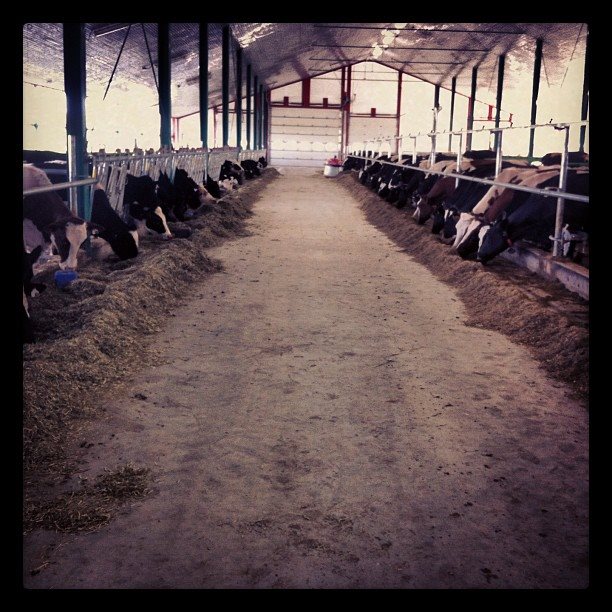 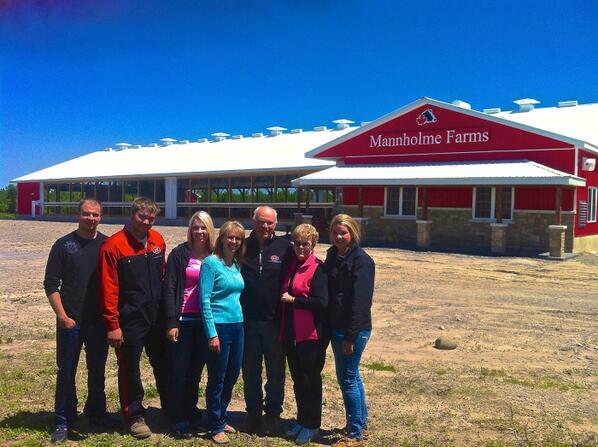 The family that milks together stays together! The Mann family has been milking cows for eight generations!

The #LelyLife contest will run through August 2014. Submissions are being accepted via Facebook, Twitter and through email to lelydairylife@gmail.com.

Winners will receive a free Lely stocking cap and be published in the 2015 Lely North America calendar.